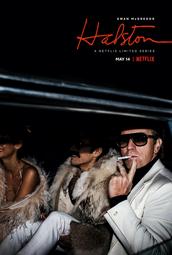 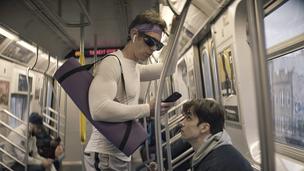 Got to play with the amazing cast & crew of the brand new NBC series, LAW & ORDER: ORGANIZED CRIME!

Watch for me as "Rand Partridge" in Episode 2! 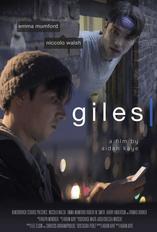 On location in Philadelphia this month to shoot THE TOMS, an intense, dark comedy from the creative mind of filmmaker Tom Verdi. Stay tuned for a release date! 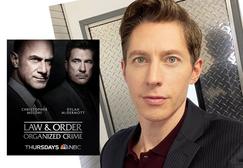 Thrilled to get to revisit "Bob Crewe" in JERSEY BOYS again, this time at the fabulousNorth Shore Music Theatre! Great production in-the-round with an amazing cast! #ohwhatanight 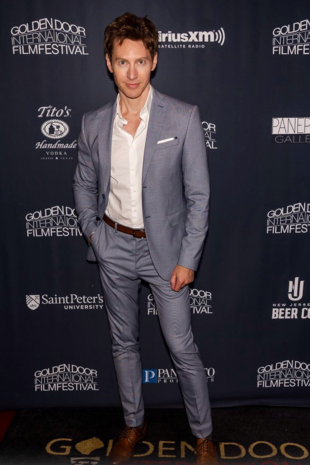 Tune into THE BLACKLIST on NBC this month to see me in doing some lawyer-ly things! Had a great time working with the cast and crew and doing it all safely during these crazy days of Covid-19. 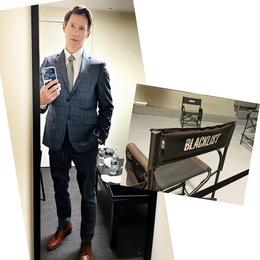 Coming to your televisions in 2021!

Shot a super-exciting project for Netflix. Looking forward to this one. More info soon!

Stepping into the loafers of Calvin Klein circa 1981 was a blast! The new Netflix limited series, HALSTON arrives this month, and you do not want to miss Ewan MacGregor's tour de force performance of the fashion icon.